Athlete’s foot, also called tinea pedis, is a fungal infection of the foot. It causes peeling, redness, itching, burning, and sometimes blisters and sores.Athlete’s foot is a very common infection. 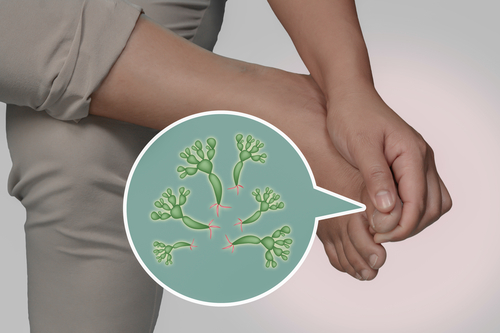 The fungus grows best in a warm, moist environment such as shoes, socks, swimming pools, locker rooms, and the floors of public showers. It is most common in the summer and in warm, humid climates. It occurs more often in people who wear tight shoes and who use community baths and pools.

Athlete’s foot is caused by a microscopic fungus that lives on dead tissue of the hair, toenails, and outer skin layers. There are at least four kinds of fungus that can cause athlete’s foot. The most common of these fungi is trichophyton rubrum.

What Are the Symptoms of Athlete’s Foot?

As it develops, the skin may thicken and crack. This infection can involve the entire sole of the foot and extend onto the sides of the foot. Vesicular: This is the least common kind of athlete’s foot. The condition usually begins with a sudden outbreak of fluid-filled blisters under the skin. Most often, the blisters develop on the underside of the foot. However, they also can appear between the toes, on the heel, or on the top of the foot.

How Is Athlete’s Foot Diagnosed?

Not all itchy, scaly feet have athlete’s foot. The best way to diagnose the infection is to have your doctor scrape the skin and examine the scales under a microscope for evidence of fungus.

How Is Athlete’s Foot Treated?

Athlete’s foot is treated with topical antifungal medication (a drug placed directly on the skin) in most cases. Severe cases may require oral drugs (those taken by mouth). The feet must be kept clean and dry since the fungus thrives in moist environments. How Is Athlete’s Foot Prevented? Steps to prevent athlete’s foot include wearing shower sandals in public showering areas, wearing shoes that allow the feet to breathe, and daily washing of the feet with soap and water. Drying the feet thoroughly and using a quality foot powder can also help prevent athlete’s foot.

Jock itch, also called tinea cruris, is a common skin infection that is caused by a type of fungus called tinea. The fungus thrives in warm, moist areas of the body and as a result, infection can affect the genitals, inner thighs, and buttocks. Infections occur more frequently in the summer or in warm, wet climates. Jock itch appears as a red, itchy rashthat is often ring-shaped.

Jock itch is only mildly contagious. The condition can be spread from person to person through direct contact or indirectly from objects carrying the fungus.

What Are the Symptoms of Jock Itch?

Symptoms of jock itch include: Itching, chafing, or burning in the groin or thigh A circular, red, raised rash with elevated edges Redness in the groin or thigh Flaking, peeling, or cracking skin How Is Jock Itch Diagnosed? In most cases, jock itch can be diagnosed based on the appearance and location of the rash. If you are not certain that the condition is jock itch, contact your doctor. The doctor will ask about your symptoms and medical history, and will perform a physical exam. A microscopic exam of the scales of skin can confirm the diagnosis.

How Is Jock Itch Treated?

Ringworm, also called tinea corporis, is not a worm, but a fungal infection of the skin. It can appear anywhere on the body and it looks like a circular, red, flat sore. It is often accompanied by scaly skin. The outer part of the sore can be raised while the skin in the middle appears normal. Ringworm can be unsightly, but it is usually not a serious condition.

Ringworm can spread by direct contact with infected people or animals. It also may be spread on clothing or furniture. Heat and humidity may help to spread the infection.

What Are the Symptoms of Ringworm?

Ringworm appears as a red, circular, flat sore that is sometimes accompanied by scaly skin. There may be more than one patch of ringworm on the skin, and patches or red rings of rash may overlap. It is possible to have ringworm without having the common red ring of rash.

How Is Ringworm Diagnosed?

Dr. Rueckl can diagnose ringworm based on the appearance of the rash or reported symptoms. He or she will ask about possible exposure to people or animals with ringworm. He may take skin scrapings or samples from the infected area and look at them under a microscope to confirm the diagnosis.

How Is Ringworm Treated?

Treatment for ringworm usually consists of antifungal medications that are applied to the skin. Many ringworm infections respond well to over-the-counter creams, including: Lamisil Micatin, Monistat-Derm Lotrimin, Mycelex Prescription topical or oral drugs can be prescribed for more severe cases of ringworm.

Yeast infections of the skin are called cutaneous candidiasis and are caused by yeast-like fungi called candida. They occur when yeast on the skin grows more actively and causes a red, scaling, itchy rash on the skin. Yeast infections are not contagious. Yeast infections may affect nearly any skin surface on the body, but are most likely to occur in warm, moist, creased areas including the armpits and the groin. Candida infection is especially common among people who are obese or who have diabetes. People takingantibiotics are also at risk. Candida can cause diaper rash in infants and can cause infections of the nail. Oral thrush is a form of candida infection that is found in the mouth. Candida also causes vaginal yeast infections. 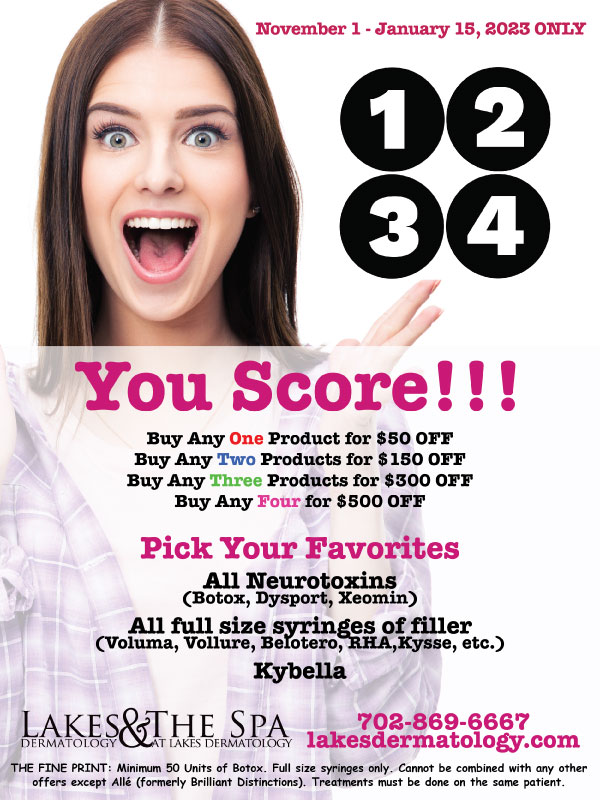