Eczema is a term for a group of medical conditions that cause the skin to become inflamed or irritated.The most common type of eczema is known asatopic dermatitis, or atopic eczema. Atopic refers to a 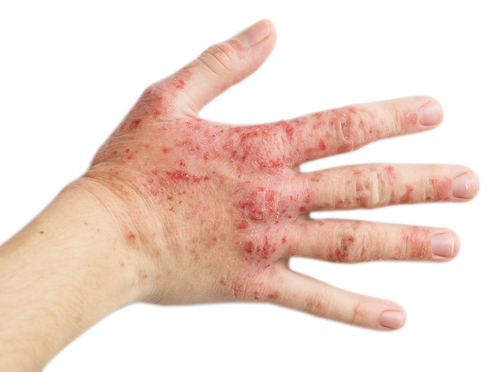 group of diseases with an often inherited tendency to develop other allergic conditions, such asasthma and hay fever.

Eczema affects about 10% to 20% of infants and about 3% of adults and children in the U.S. Most infants who develop the condition outgrow it by their tenth birthday, while some people continue to have symptoms on and off throughout life. With proper treatment, the disease often can be controlled.

What Are the Symptoms of Eczema?

No matter which part of the skin is affected, eczema is almost always itchy. Sometimes the itching will start before the rash appears, but when it does, the rash most commonly appears on the face, back of the knees, wrists, hands, or feet. It may also affect other areas as well.

In infants, the itchy rash can produce an oozing, crusting condition that happens mainly on the face and scalp, but patches may appear anywhere.

The exact cause of eczema is unknown, but it’s thought to be linked to an overactive response by the body’s immune system to an irritant. It is this response that causes the symptoms of eczema.

In addition, eczema is commonly found in families with a history of other allergies or asthma. Also, defects in the skin barrier could allow moisture out and germs in.

Some people may have “flare-ups” of the itchy rash in response to certain substances or conditions. For some, coming into contact with rough or coarse materials may cause the skin to become itchy. For others, feeling too hot or too cold, exposure to certain household products like soap or detergent, or coming into contact with animal dander may cause an outbreak. Upper respiratory infections or coldsmay also be triggers. Stress may cause the condition to worsen.

Although there is no cure, most people can effectively manage their disease with medical treatment and by avoiding irritants. The condition is not contagious and can’t be spread from person to person.

How Is Eczema Diagnosed?

Dr. Rueckl can make a diagnosis of eczema. While there are no tests to determine eczema, most often Dr. Rueckl can tell if it’s eczema by looking at your skin and by asking a few questions. Since many people with eczema also have allergies, your doctor may perform allergy tests to determine possible irritants or triggers. Children with eczema are especially likely to be tested for allergies.

How Is Eczema Treated?

The goal of treatment for eczema is to relieve and prevent itching, which can lead to infection. Since the disease makes skin dry and itchy, lotions and creams are recommended to keep the skin moist. These products are usually applied when the skin is damp, such as after bathing, to help the skin retain moisture. Cold compresses may also be used to relieve itching. Over-the-counter products, such as hydrocortisone 1% cream, or prescription creams and ointments containing corticosteroids, are often prescribed to lessen inflammation. In addition, if the affected area becomes infected, Dr. Rueckl may prescribe antibiotics to kill the infection-causing bacteria. Other treatments include antihistamines to lessen severe itching, tar treatments (chemicals designed to reduce itching), phototherapy (therapy using ultraviolet light applied to the skin), and the drug cyclosporine for people whose condition doesn’t respond to other treatments. The FDA has approved two drugs known as topical immunomodulators (TIMs) for the treatment of mild-to-moderate eczema. The drugs, Elideland Protopic, are skin creams that work by altering the immune system response to prevent flare-ups.

The FDA has warned doctors to prescribe Elidel and Protopic with caution due to concerns over a possible cancer risk associated with their use. The two creams also carry the FDA’s “black box” warning on their packaging to alert doctors and patients to these potential risks. The warning advises doctors to prescribe short-term use of Elidel and Protopic only after other available eczema treatments have failed in adults and children over the age of 2. It should not be used in kids under age 2. 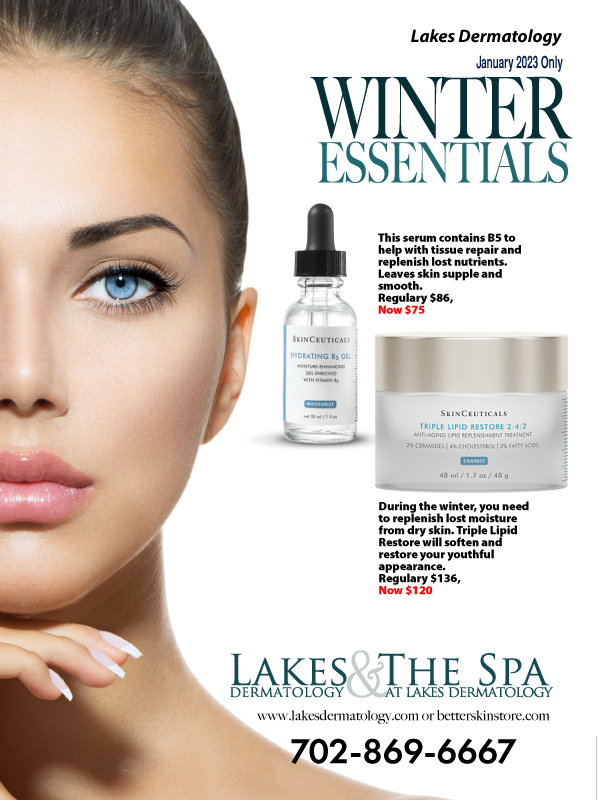